Known during development as Xbox Next, Xenon, Xbox 2, Xbox FS or NextBox, the Xbox 360 was conceived in early 2003. In February 2003, planning for the Xenon software platform began, and was headed by Microsoft's Vice President J Allard. That month, Microsoft held an event for 400 developers in Bellevue, Washington to recruit support for the system. Also that month, Peter Moore, former president of Sega of America, joined Microsoft. On August 12, 2003, ATI signed on to produce the graphic processing unit for the new console, a deal which was publicly announced two days later. Before the launch of the Xbox 360, several Alpha development kits were spotted using Apple's Power Mac G5 hardware. This was because the system's PowerPC 970 processor running the same PowerPC architecture that the Xbox 360 would eventually run under IBM's Xenon processor. The cores of the Xenon processor were developed using a slightly modified version of the PlayStation 3's Cell Processor PPE architecture. According to David Shippy and Mickie Phipps, the IBM employees were "hiding" their work from Sony and Toshiba, IBM's partners in developing the Cell Processor. Jeff Minter created the music visualization program Neon which is included with the Xbox 360. 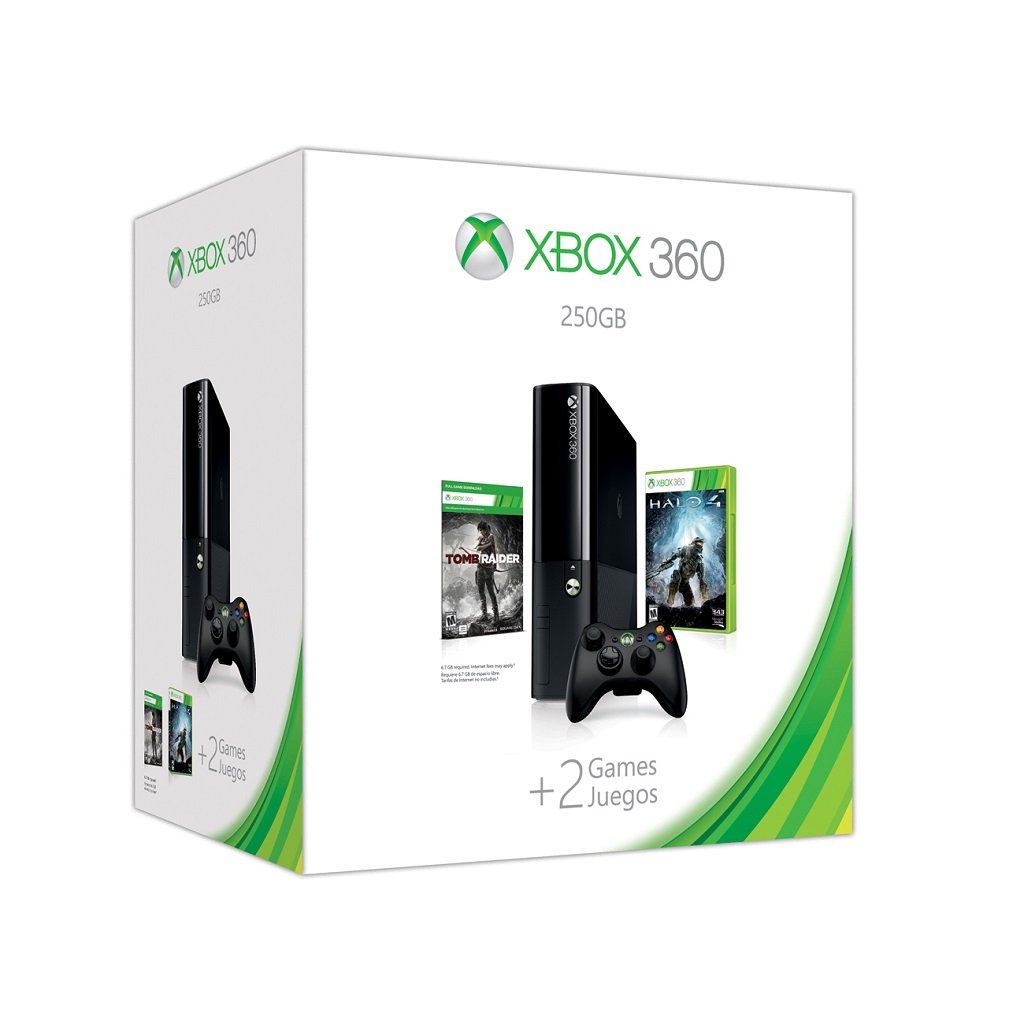 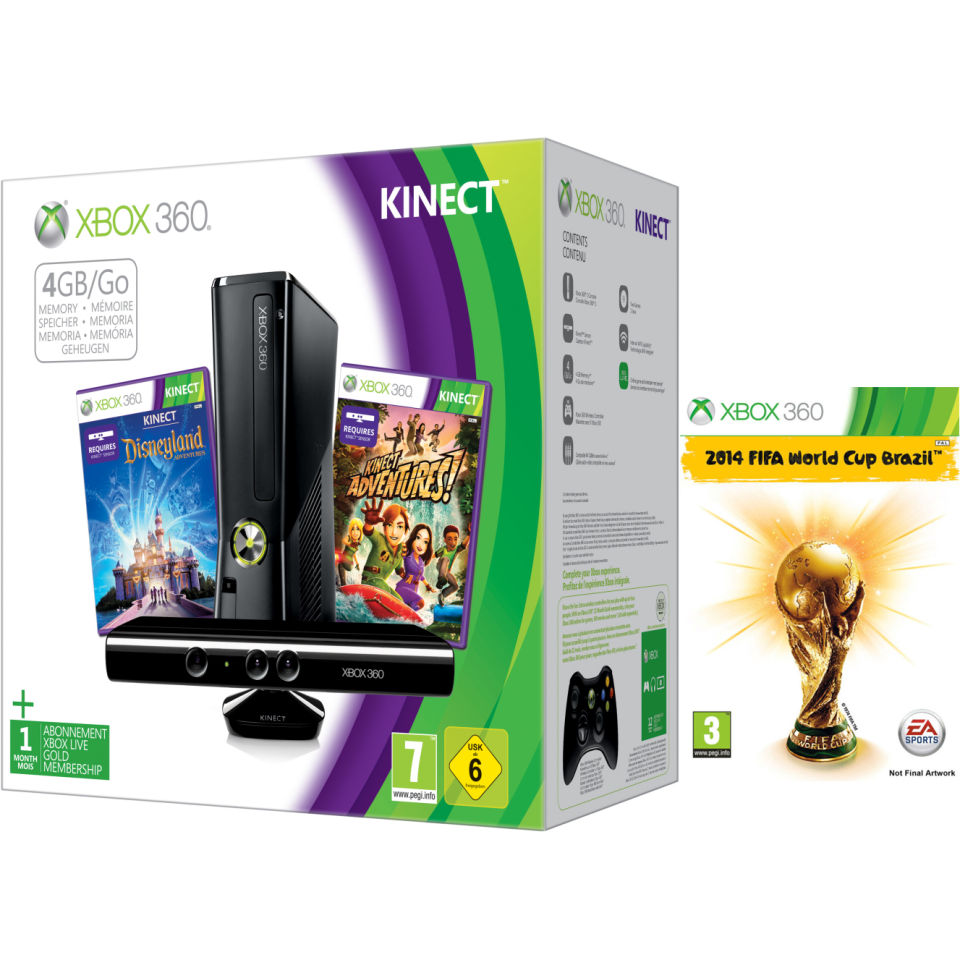 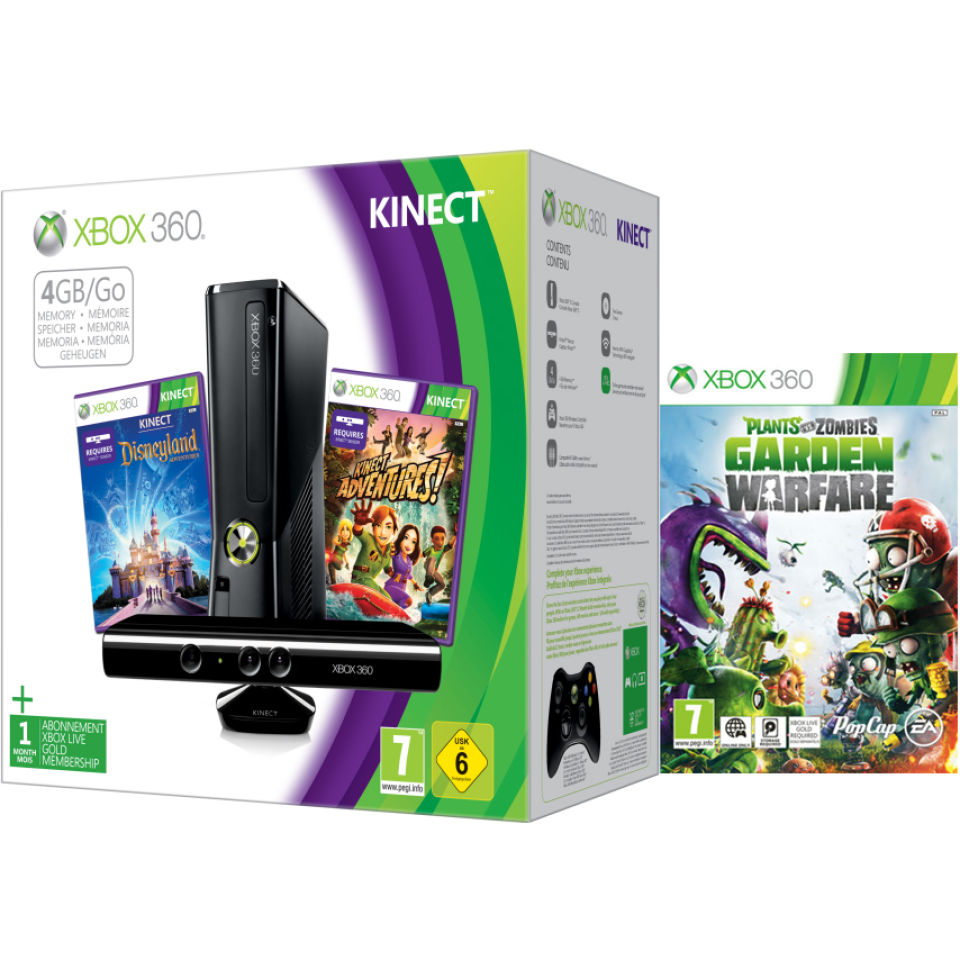 the U S varies so these bundles could be worldwide hopefully 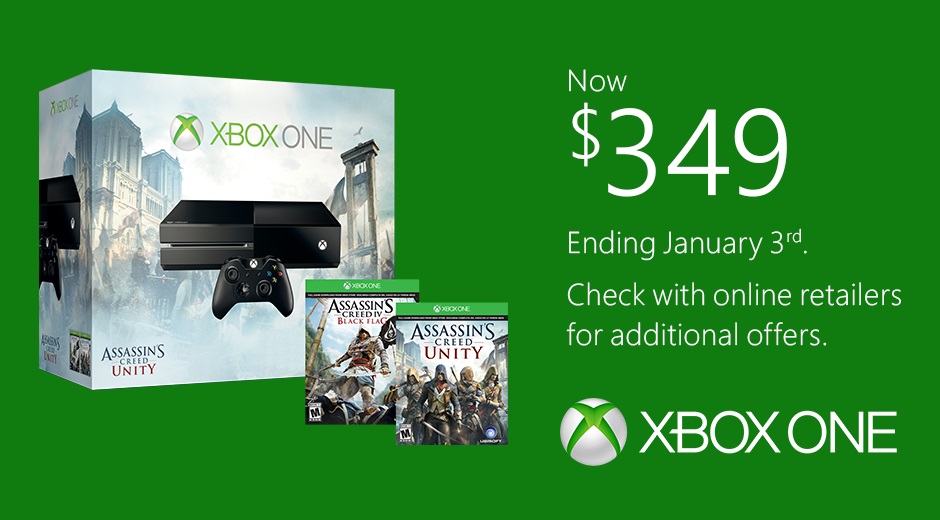 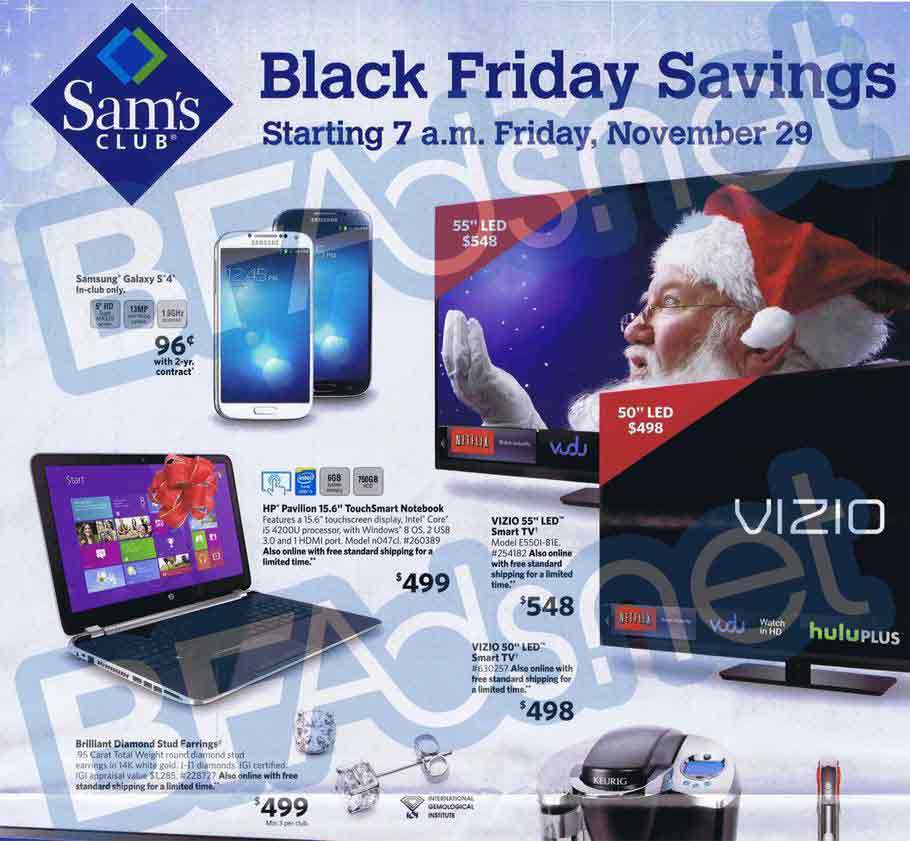 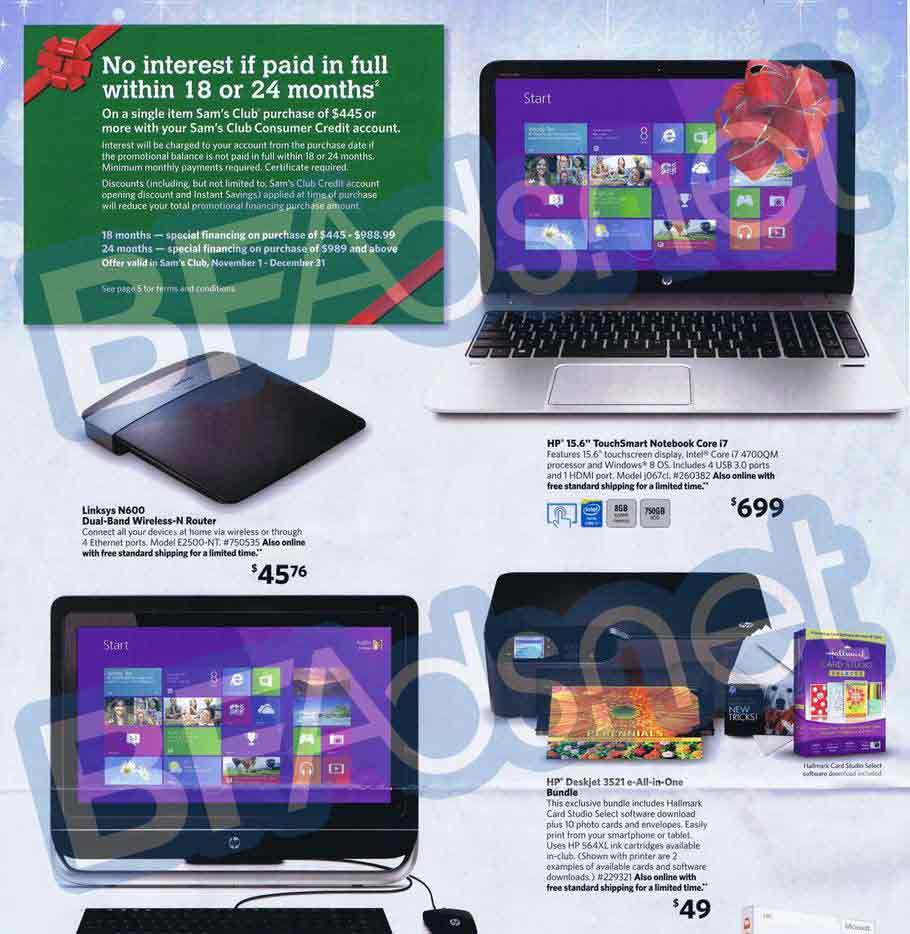