In 2011, Reece was contacted by Atlanta rapper Gucci Mane who offered her to collaborate on an album. Before the release of the project, she was approached by several record labels, who offered to sign her, but she declined, feeling not ready for a major deal at the time. Her debut studio album with Gucci Mane, titled BAYTL, was released on December 13, 2011, through Vice Records and Warner Bros. Records. BAYTL was produced almost entirely by Gucci Mane's frequent collaborator Zaytoven and features guest appearances by Mistah F. A. B. , Berner and Slim Dunkin among others. Gucci Mane called it "by far . . . my most controversial mixtape to date" and commented that many people would be surprised by it. The album was preceded by the single "Whip Appeal", which premiered on November 2, 2011, and was released officially on November 18. On December 16, Reece was in Atlanta, shooting a video for the song "Push Ups" with Gucci Mane and Slim Dunkin. The latter got in an altercation with rapper Young Vito and a fight broke out, resulting in Dunkin being shot dead. The video shoot was cancelled and Vito was arrested on murder charges. He was later acquitted of murder, but convicted of aggravated assault and gun possession charges and sentenced to 25 years in prison. 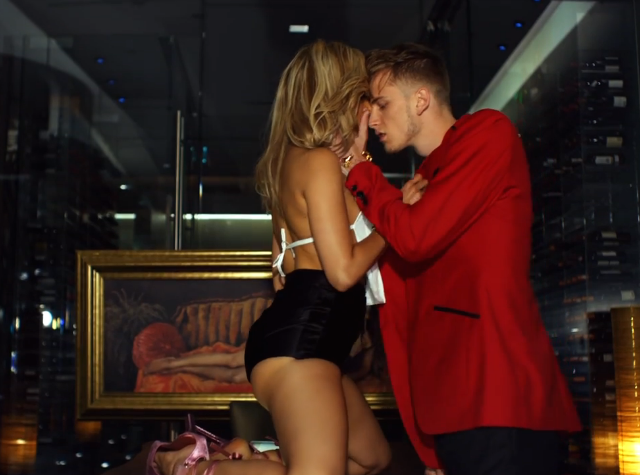 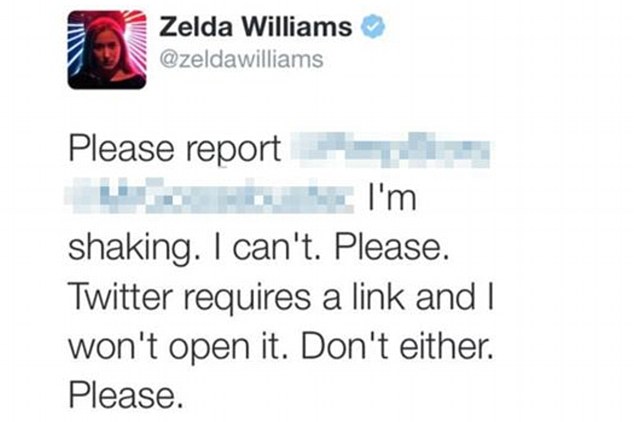 Your email address will not be published Required fields are marked