The region of Upper Swabia is situated in the central south of Germany consisting of the south-east of Baden-Württemberg and the south-west bavarian Swabia region and lies on the Iller-Lech Plateau, also known as the Upper Swabian Plain, one of the natural regions of Germany. The landscape of Upper Swabia was formed by retreating glaciers after the Riss glaciation, leaving behind a large number of shallows which quickly filled up with water. This led to the large quantity of lakes in Upper Swabia. The landscape of Upper Swabia is quite hilly rising from approximately 458 metres above sea level in the valley of the river Danube to a maximum of 833 metres above sea level in the south-west of Upper Swabia only to drop again to 395 meters above sea level at Lake Constance. The European watershed also passes through the region, with some rivers emptying into the Danube (ultimately flowing into the Black Sea) and others emptying into Lake Constance (ultimately ending in the North Sea). Due to Upper Swabia's altitude and hilly terrain, agriculture consists mainly of dairy farming, the exception being the basin of the river Schussen, where the predominant produce is hops and fruits. 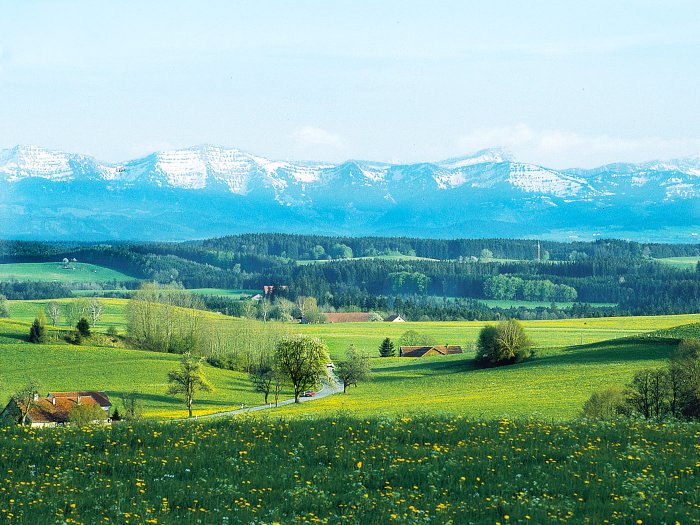 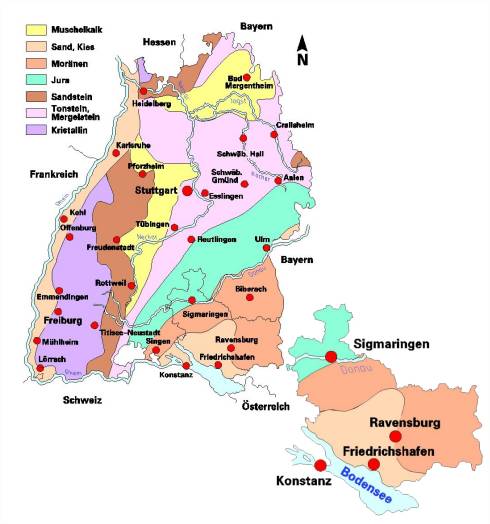 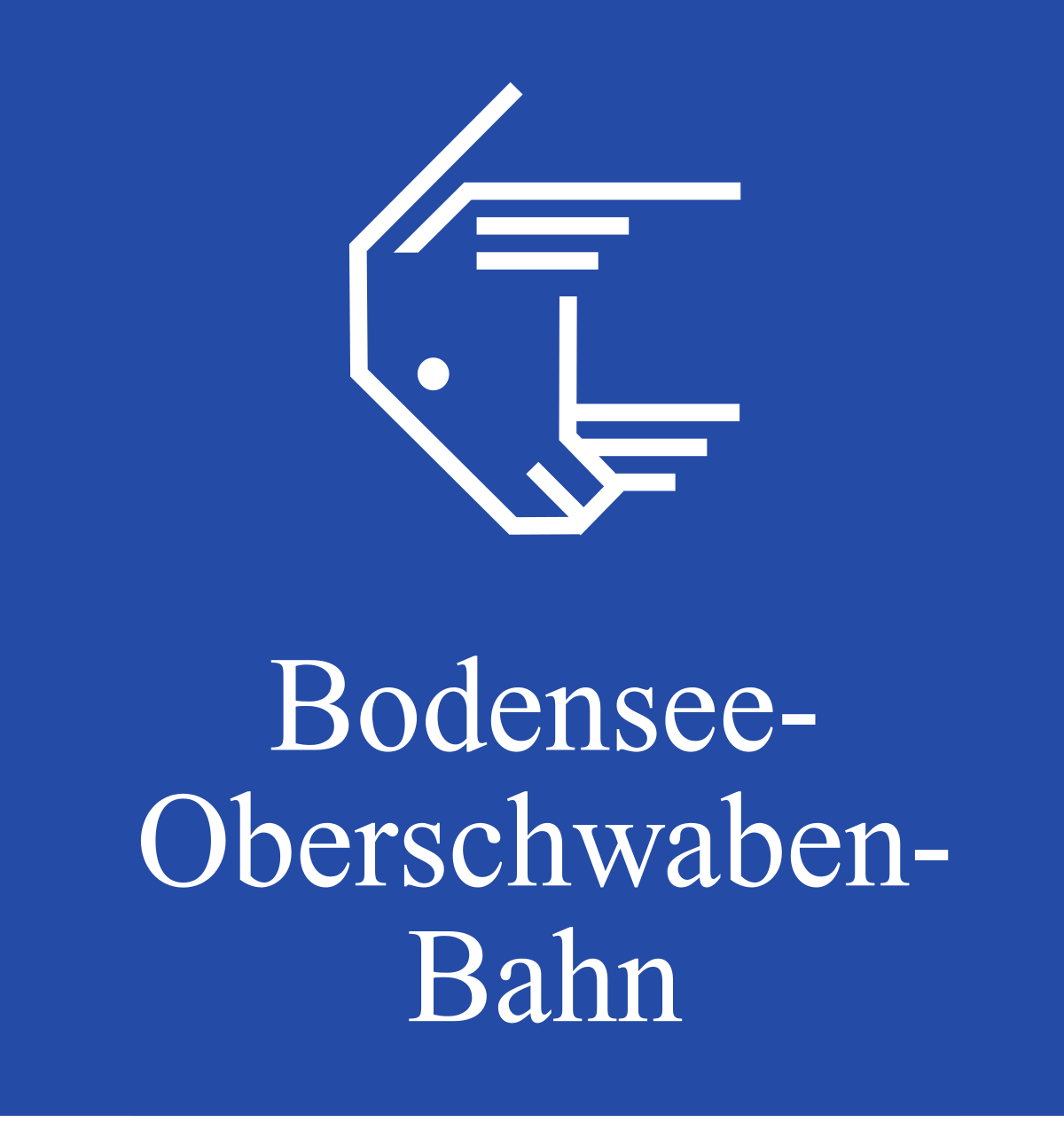 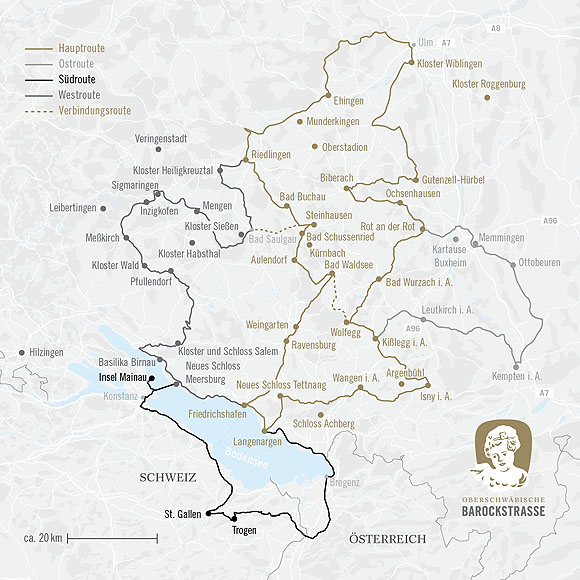