In the run up to and during the early stages of the Second World War, the nation of Sweden was concerned that its neutrality in the conflict and its independence as a country could soon come under threat by one or more European nations becoming directly belligerent towards it. As an emergency measure enacted with the aim of increasing both combat preparedness and deterrence against would-be aggressors, the Swedish Air Force embarked upon a major expansion programme during the period of 1939–1941, which included the procurement of foreign-sourced aircraft as well as the indigenous development of new first-rate designs. However, as a consequence of the raging war across Europe, there were only a few nations that were willing to supply fighter aircraft to a small neutral country, while Sweden's own domestic production capability had been deemed to be insufficient until at least 1943. As a stop-gap measure, between February 1940 and September 1941, Sweden received a total of 72 Fiat CR. 42 biplane from Italy, which the service designated as the J 11. However, the value of biplanes was rapidly diminishing in the face of increasingly capable monoplane fighters; thus, efforts to acquire more suitable aircraft continued. 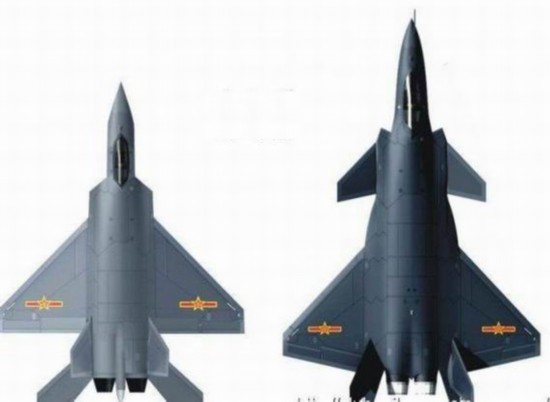 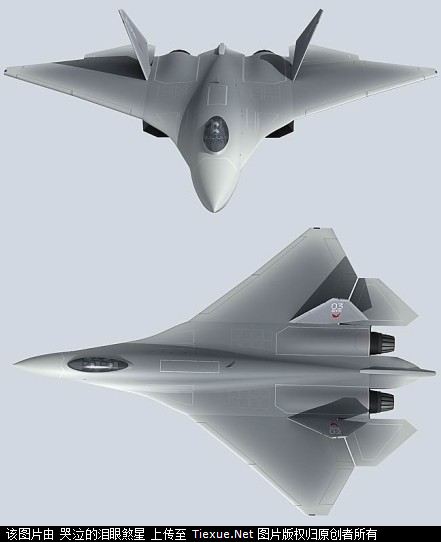 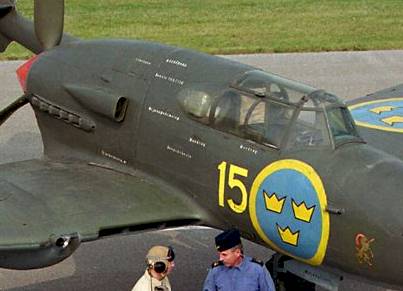 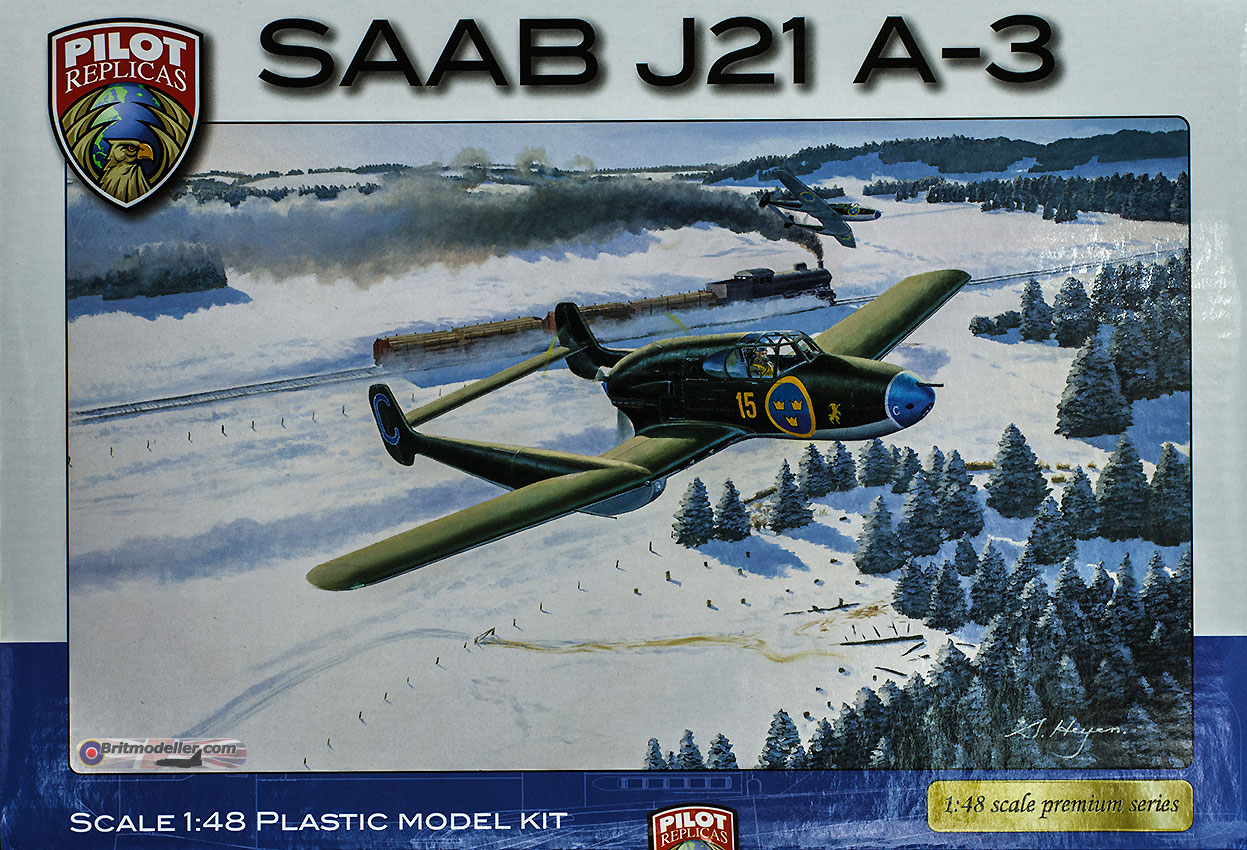 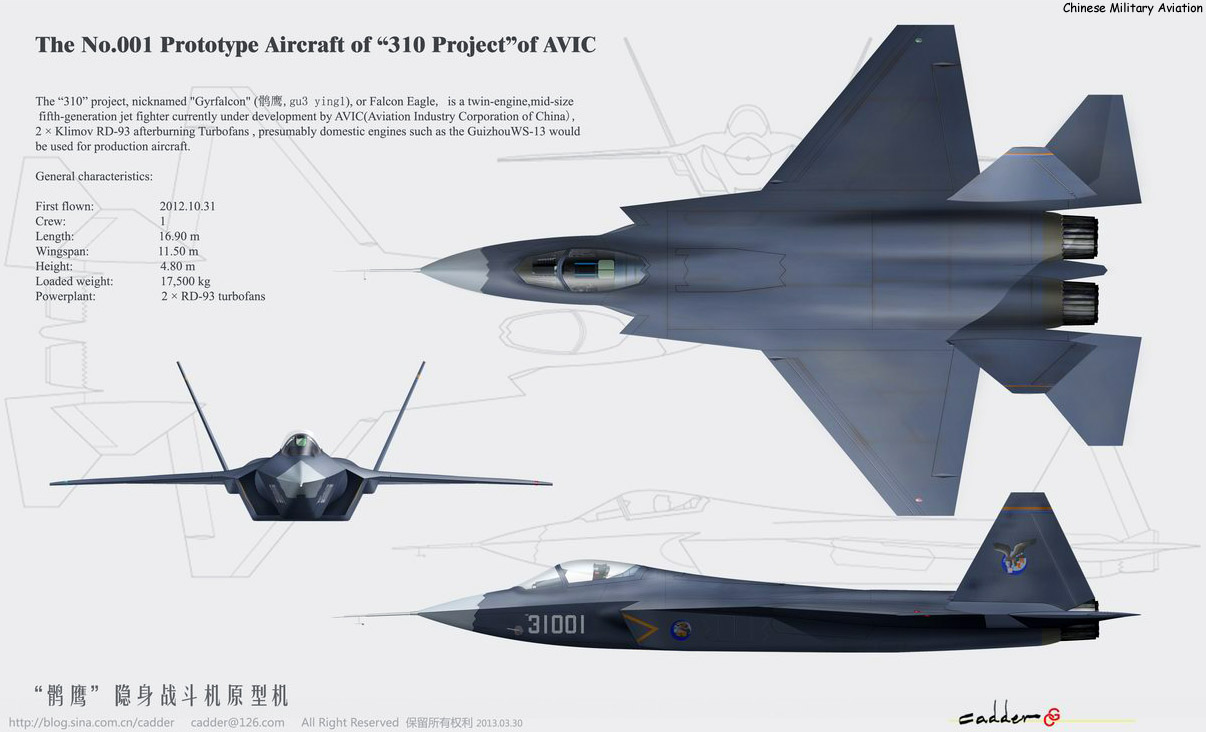 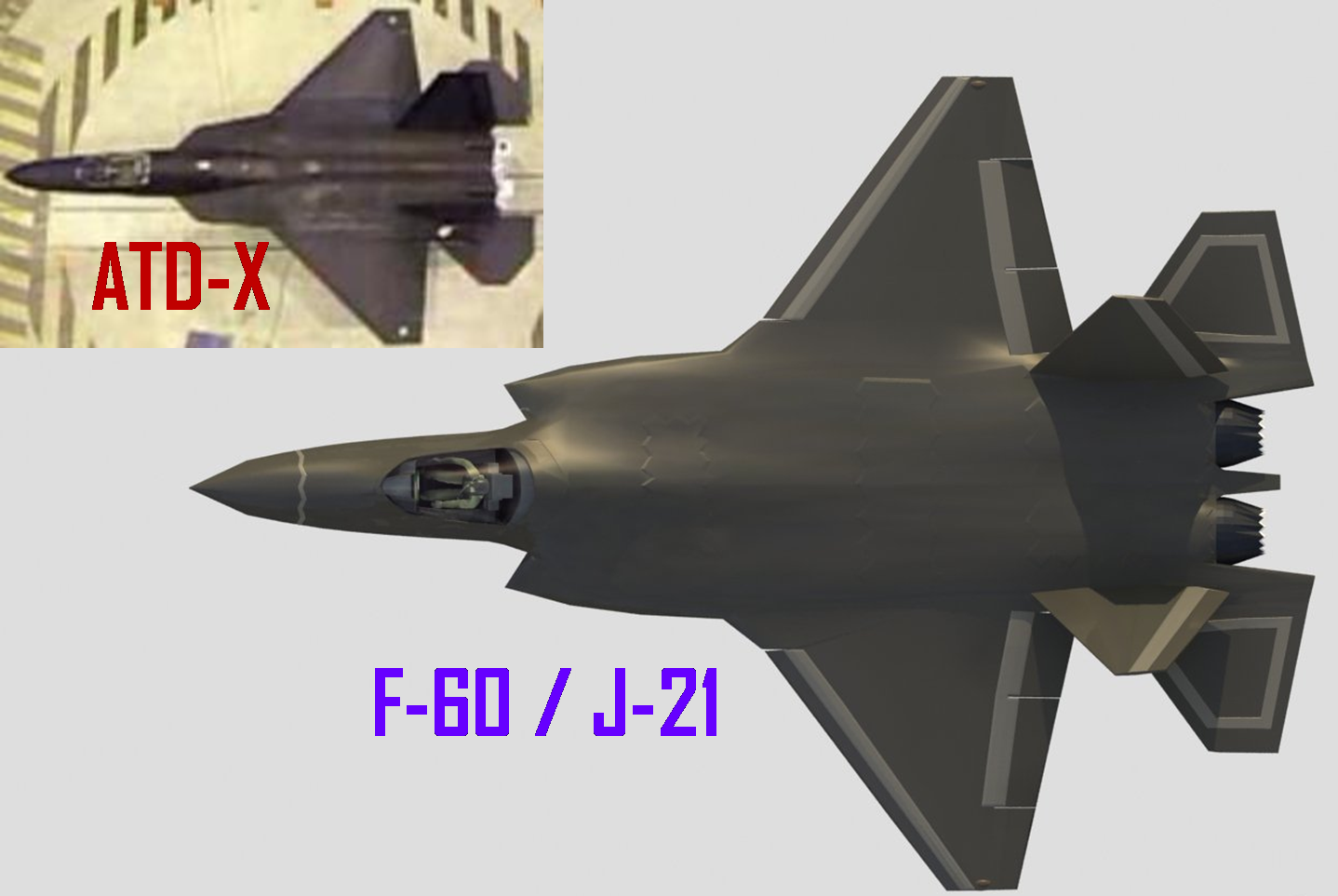 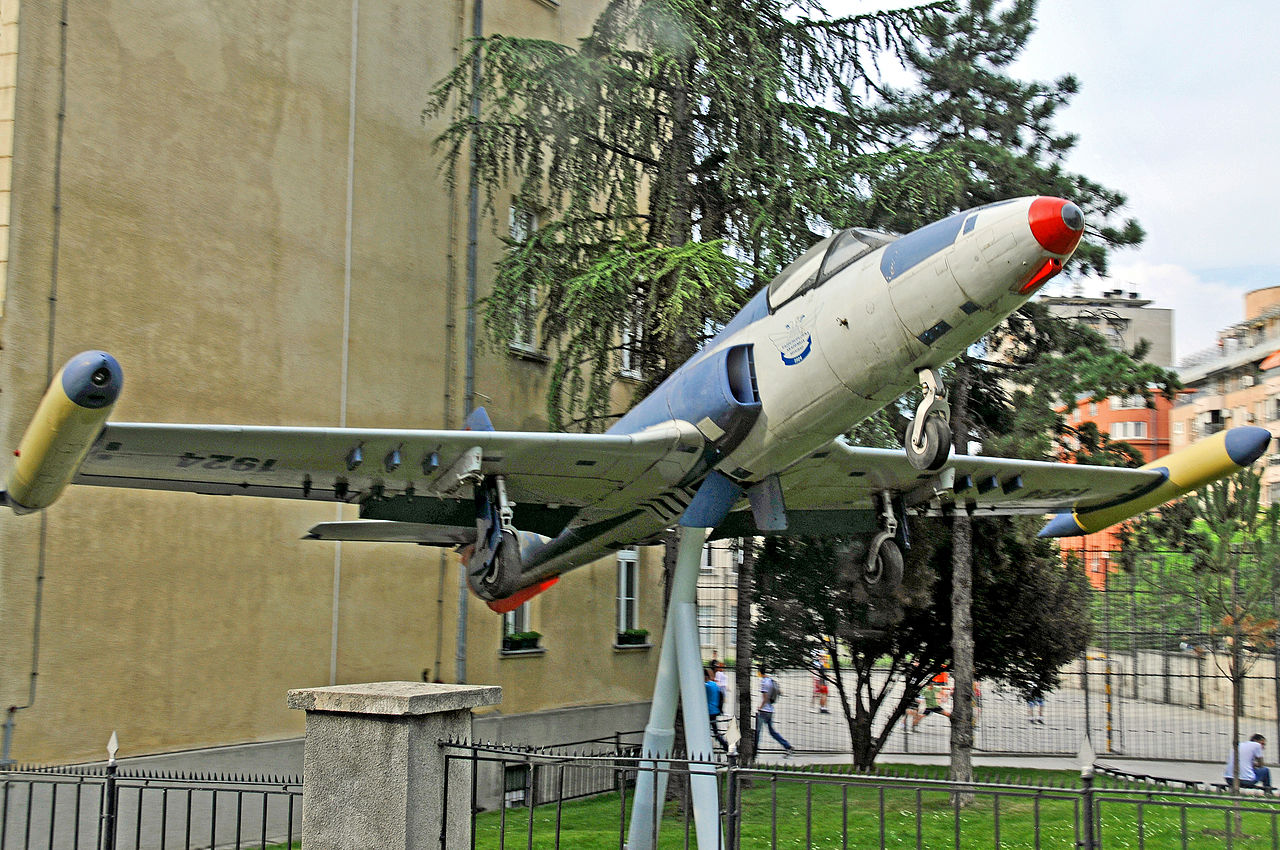 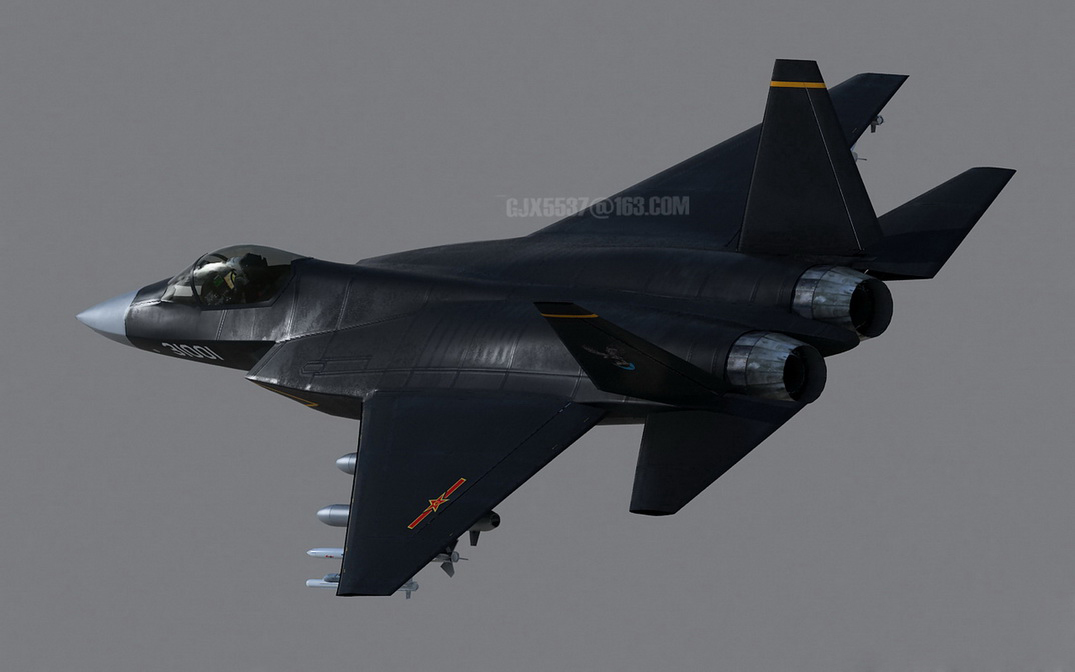