In Cincinnati, I-71 splits immediately from I-75 and heads due east onto Fort Washington Way, where it continues through downtown Cincinnati concurrently with US-50 for less than a mile. Just east of downtown, US-50 splits from I-71 and continues east; I-71 bends north and receives Interstate 471, a spur from southeast of the city. I-71 then heads in a general northeast direction through urban Cincinnati and into its surrounding suburbs. After another interchange with the Interstate 275 beltway, the freeway leaves the metropolitan area and heads towards Columbus. It continues northeast until it reaches South Lebanon, Ohio, where it begins cutting east across the flat plains of southwest Ohio. The freeway crosses the Little Miami River on the Jeremiah Morrow Bridge, which is a continuous truss bridge and the tallest bridge in Ohio at 239 feet above the river. I-71 heads towards Columbus then intersects with the bypass I-270 before heading north into urban Columbus, where it junctions I-70. About a mile north of the I-70 junction, it intersects with I-670. After another interchange with the I-270 bypass, the highway exits out of Columbus and continues north until near Delaware, where it again turns northeast. Beginning its path to Cleveland, I-71 enters the rolling farm country on the edges of the Allegheny Plateau. It continues in this fashion to Lodi/Westfield Center and its junction with I-76, which provides access to Akron. Heading north to Medina, it meets the terminus of I-271. The highway then continues north into urban Cuyahoga County and Cleveland's suburbs, intersecting the Ohio Turnpike/I-80. Passing Cleveland Hopkins International Airport, I-71 meets I-480 and enters Cleveland's west side, continuing on to downtown. It junctions with State Route 176 and terminates at Interstate 90 on the Innerbelt. 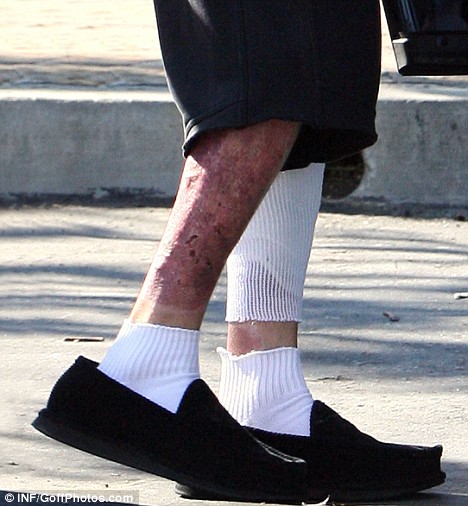 Brave Travis Barker ventures out for the first time since surviving 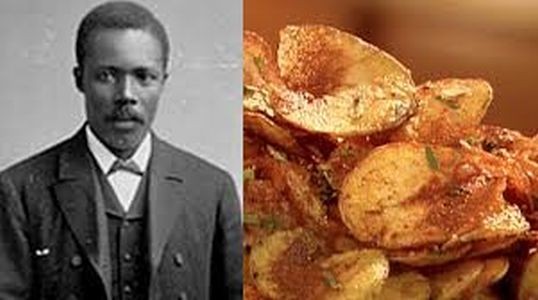 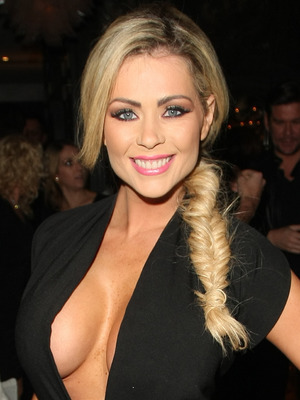 Lucky Number 7 by jayve1 on DeviantArt Dragon Luigi by Namh on DeviantArt Welded Tree by lilbundlojoy on DeviantArt 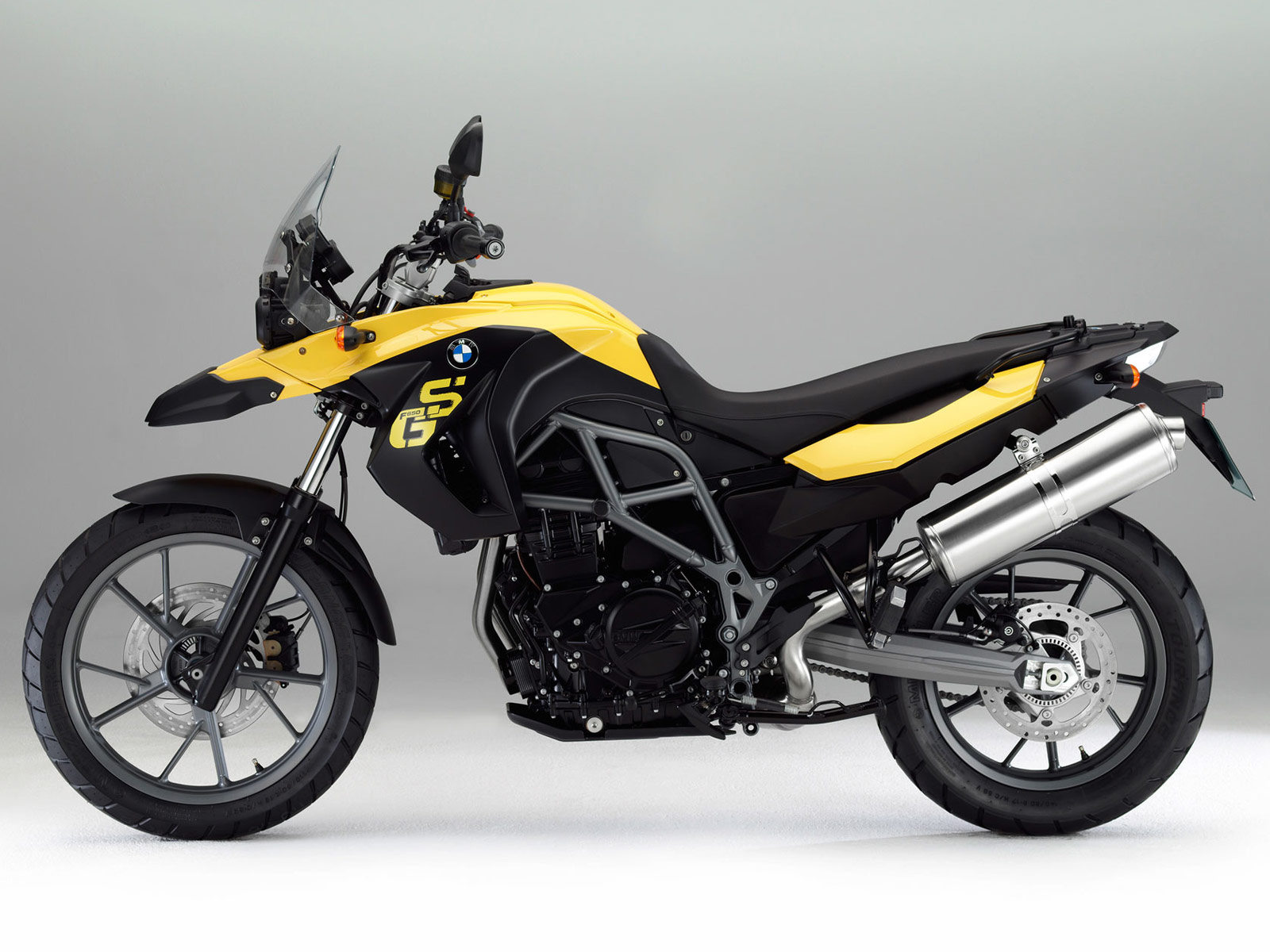 Transgender and Christian and crying for Leelah Alcorn