In July 2017, Trump posted a video on Twitter of himself tackling Vince McMahon on the ground during WrestleMania 23, edited to replace McMahon's face with the CNN logo. The clip was considered to be a further expression of his opinions regarding the network's quality of coverage. Several media columnists and Democratic politicians condemned the retweeted video, concerned that its substance—given the tone of some of Trump's criticism of mainstream media outlets for what he deems as unfavorable coverage of him and his presidency—could encourage some of his extreme right-wing supporters to commit violence against journalists from outlets outside of the conservative media spectrum. [47][48] Later that month, a group of Democratic United States Senators, led by Amy Klobuchar, issued a request for information over allegations that the Trump administration was planning to use CNN as "leverage for political gain" in the process of clearing the proposed acquisition of its parent company Time Warner by AT&T—a purchase which was first announced in October 2016. [49][50]The Daily Caller reported that, in particular, the administration was seeking the removal of Jeff Zucker as CNN president. Although Trump had promised to block the acquisition entirely during his presidential campaign, Trump's transition team later stated that the government planned to evaluate the deal without prejudice. [51][52][53][54] 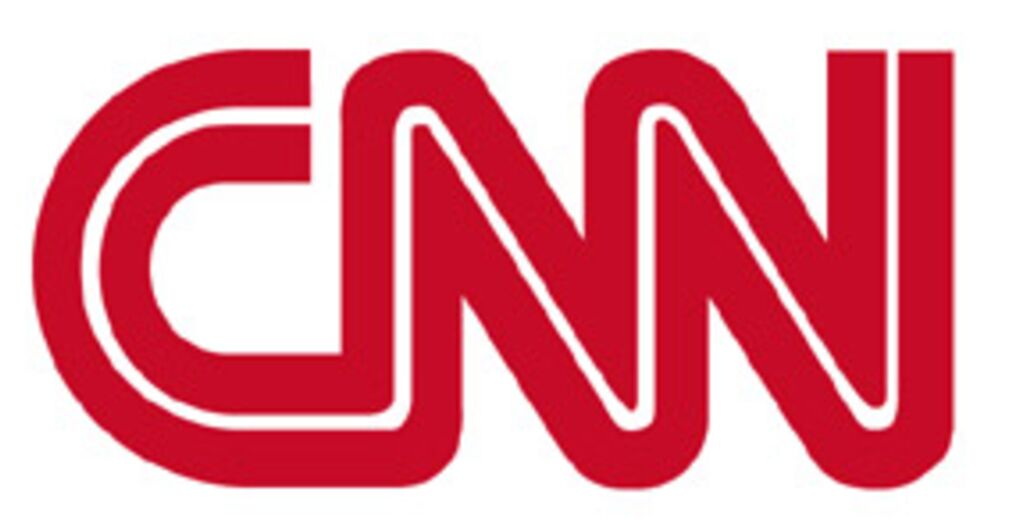 AMERICAN KABUKI Did CNN Just Lose Half Its Audience

THE ISRAELI STRANGLEHOLD ON CNN 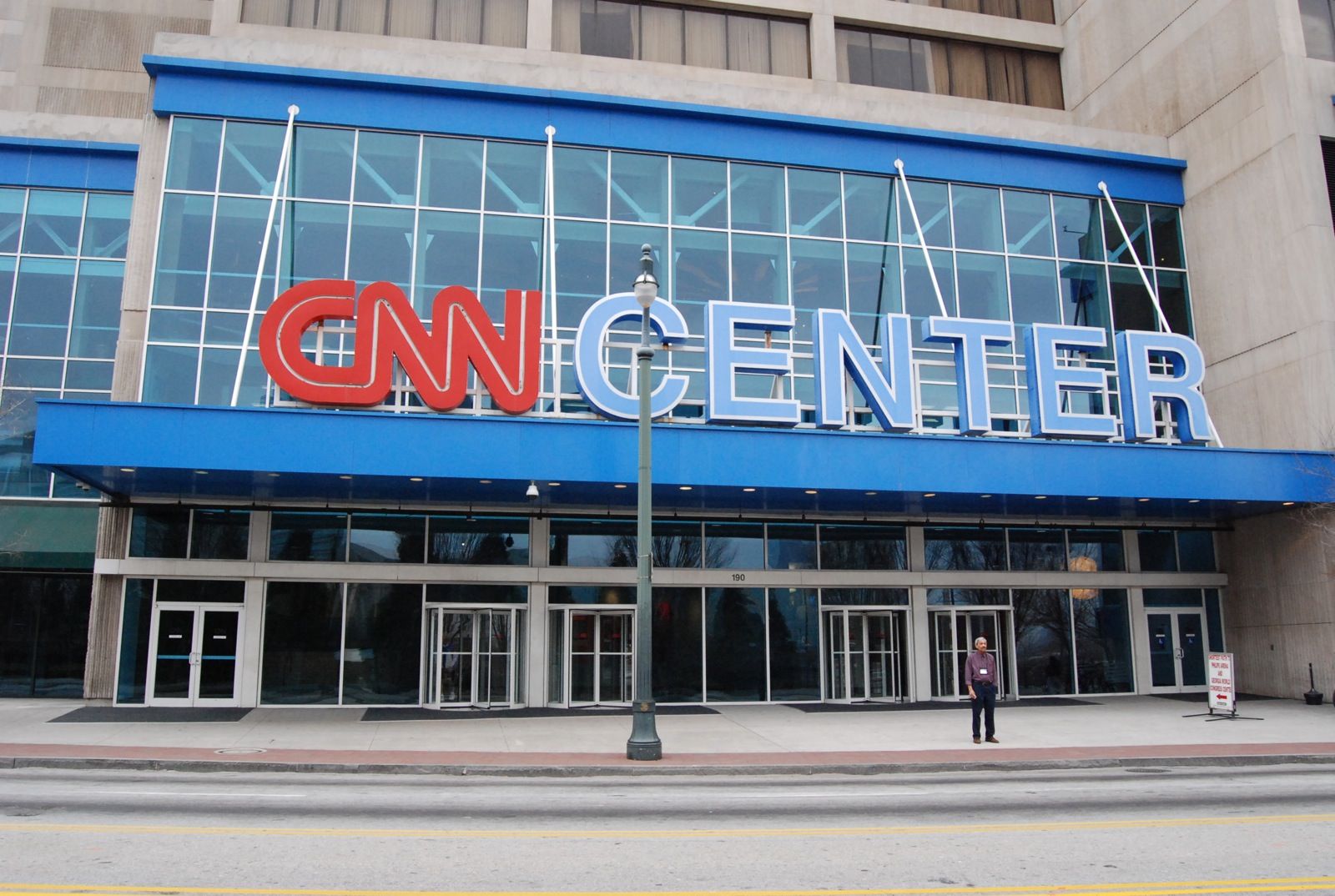