Born in St. Louis, Missouri, Berry was the fourth child in a family of six. He grew up in the north St. Louis neighborhood known as the Ville, an area where many middle-class people lived. His father, Henry William Berry (1895–1987), was a contractor and deacon of a nearby Baptist church; his mother, Martha Bell (Banks) (1894–1980), was a certified public school principal. Berry's upbringing allowed him to pursue his interest in music from an early age. He gave his first public performance in 1941 while still a student at Sumner High School; he was still a student there in 1944, when he was arrested for armed robbery after robbing three shops in Kansas City, Missouri, and then stealing a car at gunpoint with some friends. Berry's account in his autobiography is that his car broke down and he flagged down a passing car and stole it at gunpoint with a nonfunctional pistol. He was convicted and sent to the Intermediate Reformatory for Young Men at Algoa, near Jefferson City, Missouri, where he formed a singing quartet and did some boxing. The singing group became competent enough that the authorities allowed it to perform outside the detention facility. Berry was released from the reformatory on his 21st birthday in 1947. 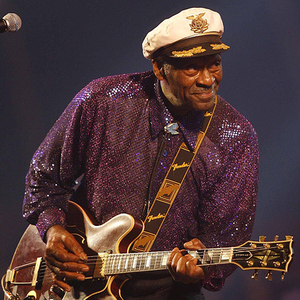 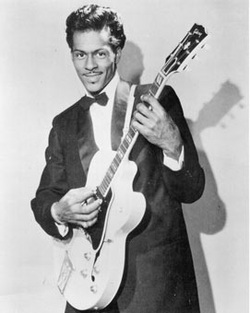 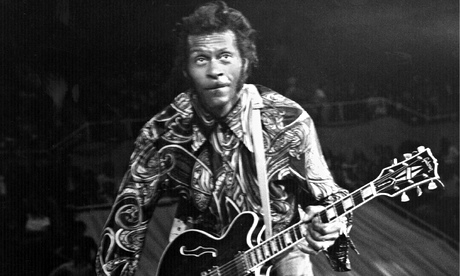 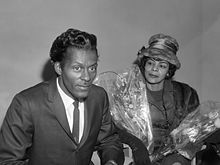 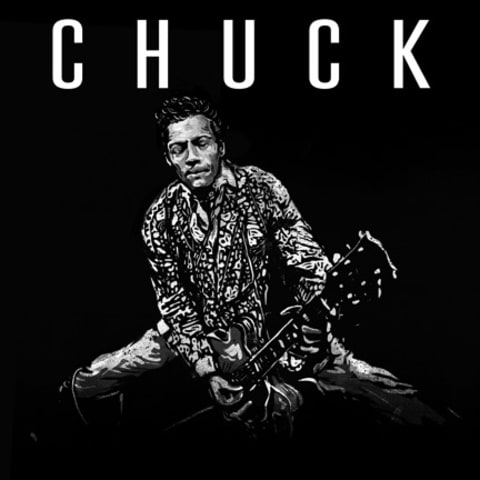 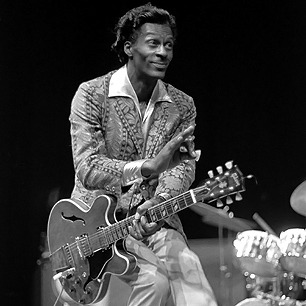 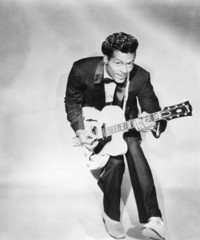 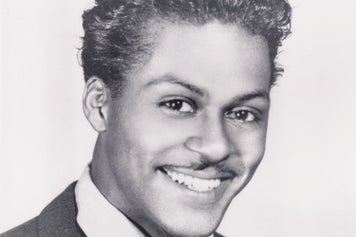 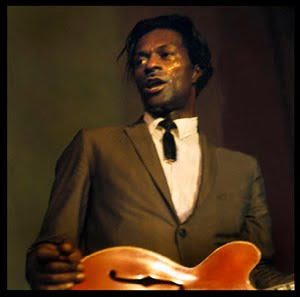 The Inside Associate August 2011 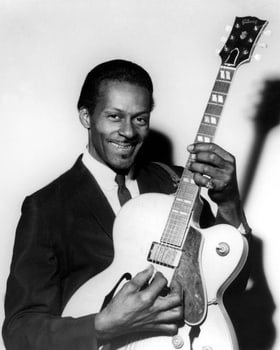 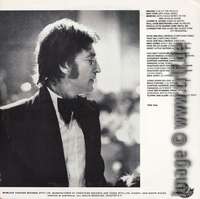